Strolling along the beach with a Ska soundtrack playing in the background sounds like paradise. But there is no need to go to Kingstown, Jamaica to get your groove on this Easter. Tramore, Co. Waterford is the place to be for rude girls and rude boys when  Tramore International Ska & Reggae Festival kicks off at midnight on Good Friday.

Ska music, which is thought to have first been played in 1963 by the Skatalites band in the Kingston recording studios.  Today it is played by thousands of bands across the U.S.A., Europe, Japan, Africa, Australia, New Zealand, and South America. The dedicated festival in Tramore has been growing in size and popularity over the last number of years. 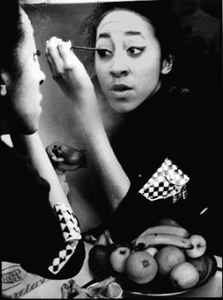 The Sands Hotel will host ‘The Uppertones’ on Good Friday with doors opening at midnight.
Saturday sees Rhoda Dakar in the spotlight at 11pm in O’Shea’s Hotel
Bombskare, the self-proclaimed best part-time band in the UK, take to the stage at The Hi-B at 10pm on Sunday 16th.


Throughout the weekend there is a free musical pub trail.  Lots of the venues will welcome families during the day.  So bring the kids and start their musical education in earnest. 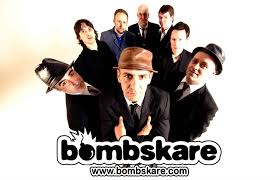 Tickets for the three headline gigs are priced between €5 and €15, so there’ll be plenty left for fish and chips on the prom.


With relaxed vibes, friendly music fans and a stunning sea-side location, the sunny south east is the place to be this Easter Bank Holiday weekend. It would be rude not to!