5 Things to Do This Week

Science Week is underway, celebrating science in our everyday lives. Science Week includes a wide variety of events involving industry, colleges, schools, libraries, teachers, researchers and students throughout Ireland. This year Science Week will focus on Creating Our Future, a national conversation between the general public, the research community and policy makers. Why not check out the link below to find an event near you or online.

Founded by Wicklow concert pianist Fiachra Garvey, the West Wicklow Chamber Music Festival’s flagship summer programme takes place in May each year. It has quickly built a stellar reputation for its inviting mix of world-class performances and creative family events.

The Festival’s new ‘Winter Weekend’ condenses the wonderful music and warm Wicklow hospitality that audiences have come to expect from the summer Festival, into a single November weekend at Russborough House. 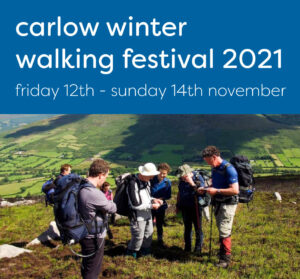 Carlow’s majestic Blackstairs Mountains together with the charming villages of Myshall, Ballymurphy, Borris and Rathanna will feature in this year’s Carlow Winter Walking Festival which takes place from Friday 12 November – Sunday 14 November 2021.

The festival caters to all levels of walkers, from experienced hill walkers out to enjoy an invigorating hike to novices seeking to discover new routes along more leisurely paths and tracks. This well-organised event aims to make the great outdoors accessible to everyone with knowledgeable local guides from Tullow Mountaineering Club and volunteers guiding visitors through the Carlow countryside. 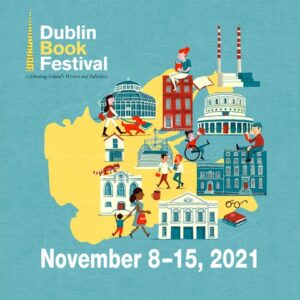 The Dublin Book Festival is one of Ireland’s most successful and vibrant book festivals, running since June 2006. This year, they are taking the festival online, with launches, podcasts and interactive events for our audiences all taking place from the comfort of your own home! There are also some in person events with Pat Liddy’s Walking Tours , Dublin City Libraries Readers’ Morning and lots more. You can visit the link below for the full programme of events 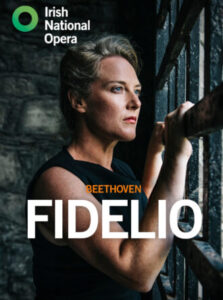 Fidelio at the Gaiety Theatre

Opera is back! The Irish National Opera return to the Gaiety Theatre  with Fidelio, Beethoven’s only opera.

The situation is grim. Florestan, an undocumented political prisoner reported as dead, is locked in a deep dungeon. His wife Leonore still believes him to be alive and disguises herself as a man called Fidelio to get work in the prison. Don Pizarro, the tyrannical and abusive prison governor plans Florestan’s demise. And the upright minister Don Fernando rebalances the scales of justice.

Sung in German with English subtitles

Finally, all details on our list of things to do are correct at time of publication. Please check with the organiser before finalising your plans. In addition, we ask that you are mindful of the current HSE Covid -19 guidelines at all times.

Do you have a great event coming up? So tell us all about it here.